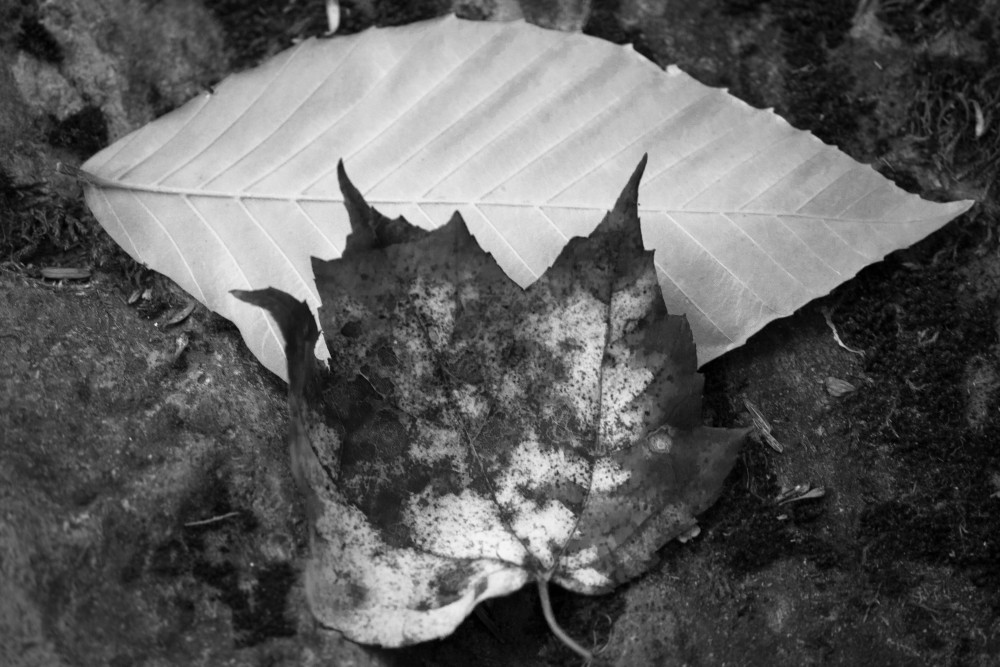 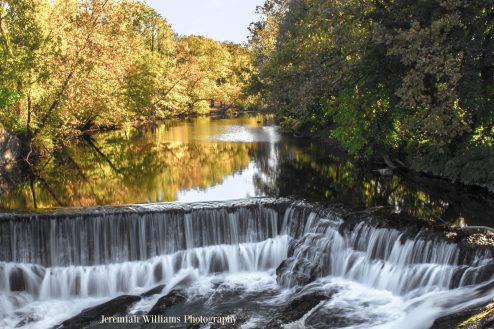 Photo taken Oct 13th On 2013, At The Waterfall on Ann Street, in Downtown Stroudsburg PA 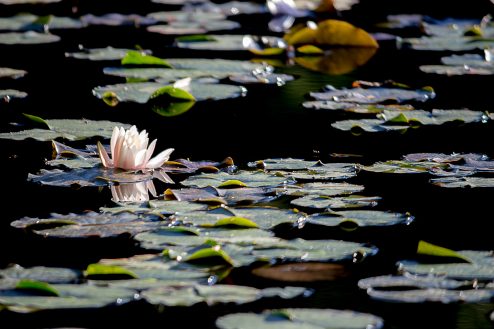 Photo taken in the Delaware Water Gap, by Jeremiah Williams, on a nice spring afternoon in June.

A microscopic flash of blue and white colored gas flickered just once again. Although the darkness was unsure of what had occurred, it felt a slight pinprick of warmth right where the microscopic flash had occurred. It created a sharp and intense pain within the darkness. This happened again, for a brief moment the darkness again felt the most terrifying pain and agony ever. Time passed and the darkness eventually dismissed this event. It tried to be happy again, but it could not find that place of peace ever again knowing that something else was out there that it did not understand.

Without warning, a painful explosion of the greatest magnitude engulfed a large chunk of the darkness. Horrified, the darkness tried in terror to flee as far from this event as possible. But the darkness had no place left to go, for it was already everywhere. Confused and hurt, the darkness tried to spread into the white hole and rid itself of this nuisance once and for all. But every time the darkness tried to overcome the round white hole it was met with excruciating pain. A pain so indescribable, so monumentally alarming, that it was felt throughout the entire universe.

This massive white ball began to subside, leaving behind if  different tones of black. This bewildered the darkness for he thought he had been alone for a very long time. Then the darkness realized something of grand importance. The darkness was never alone. It was only because the darkness had not seen anything, that it presumed it was alone. The darkness now needed a name to call this massive ball of white colored smoke. It called it light. And a new dawn was born.

The light eventually grew dimmer and things seemed to become clearer and into focus. The darkness could now see all the new possibilities and became very excited. The light had shown the darkness many beautiful spheroid bodies. The darkness immediately wanted to play with these new acquaintances. The darkness went over to these spheroids and as it began to get closer, it began to feel a familiar pain. A pain so great that it learned instantly that these objects were off limits to the darkness. The darkness had never felt this way before, for it knew that his power was being taken away. This upset the darknesses for it was once a limitless and all-powerfull force, without friend or foe.

The darkness soon grew sick. Everywhere, it looked, its counterpart light, began creating a multitude of colors, of which the darkness could not even come close to. Everywhere the light travelled, new objects were seen and began to change into rich hues of blues and greens. The darkness waited patiently and eventually fell into a deep sleep. As it slept, it dreamt of a time when it was the only force in the entire universe. It dreamt of ultimate power. Then, it dreamt of being alone which abruptly awoke the darkness, since the dream was becoming unpleasant. Awoken and refreshed, the darkness decided that a new plan needed be established, if it were ever going to be happy again.

The darkness looked closely and saw the light fading in different areas. There were now many illuminated pockets throughout all the galaxies. The darkness seized this opportunity. It instantly moved to these, revealing newly formed planetary spheroids. Finally, the darkness saw there was nothing on the far side of these massive, oblate spheroids. It saw an opportunity.

Immediately after, the darkness raced everywhere it could find places that the light would not go. A realization occurred, as long that it was willing to share half of everything with the light, it would be able to find magnitude of new places to be and new worlds to explore. This made the darkness happy again. But the light had other plans.

The light became angry and protested the behavior of the darkness. Before the light could do anything about this, the darkness was everywhere the light was not. It was on this miraculous day that a treaty was founded between all the light and all the darkness. In the contractual agreement, the light, and the darkness would equally separate all time and space, and declared it would forbidden for either one to ever occupy the same space at the same time. One half for the light and the other for the darkness. On this day, the light decided that the darkness needed a new moniker. They renamed the darkness and began to call it “Shadow”. There treaty forbid them to ever take more than half of anything that was ever created to be round, and the light would then choose where its sources of singularity would live, die, and be born.

Stay tuned for the exciting turn of events.