This is an audio story, or podcast, that I wrote recorded and produced. It would be considered science fiction by most standards but all the events in the story could actually happen in the present. It takes place in a simple town with normal people just like your town, and the hero is just an unsuspecting, borderline genius, who wants nothing more than to have a great group of friends and a wonderful woman at his side. The hero is also a computer guru who spends his time using his computer skills  for mostly immoral purposes. The concept was inspired by a couple of great friends who reside outside of Atlanta, GA. Arya and Sean. Thanks guys, you will always be awesome in my book !!!!

Listen to it. it’s only 10 minutes and has a great plot.

Thanks to everyone who helped with the sounds as I could not do it all myself. You guys rock!! 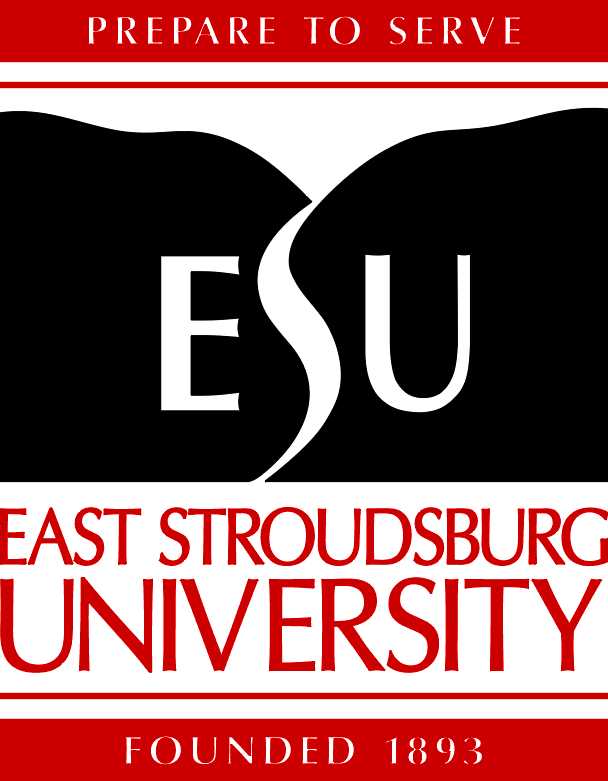 Here is a news style radio broadcast of the homecoming race 2013 at East Stroudsburg University. The interviewer is myself, Jeremiah Williams, the interviewed is Allison White a candidate in the race for homecoming queen 2013. I was asked to write a 5:00 news radio ad by my professor and instructed to make it sound like a National Public Radio broadcast.

I would like to do some more radio broadcasts and will have an opportunity at East Stroudsburg University to do this. My Major is titled Digital Media Technologies. If you or anyone you know would like to broadcast a great story, like this one, please feel free to contact me by clicking the connect link at the top of the page.

This, made for radio production, was written by me, Jeremiah Williams. The music was created and recorded by me as well with Logic Pro 9, some midi instruments, and the sequencing and editing functions. The vocals were recorded with an iPhone and a Shure condenser microphone at Meak Studio.