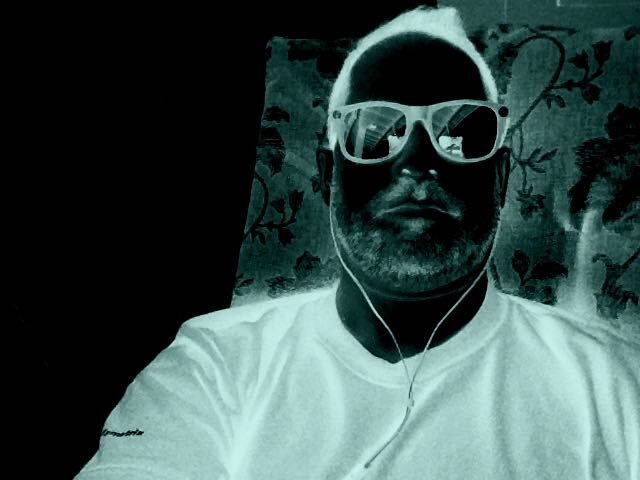 While I stare at all of you, while your lit up, I am reminded of unforgettable memories. The first memory was made by my dear Old Granddad. When I was thirteen, I was playing pool with some friends in the basement of their ‘rents house, in central Jersey. I was intrigued when my buddy introduced me to his grandfather, who had reached one-hundred. When his Granddad and I began to exchange ideas, I began to feel more confident.  The confusion was starting to clear up. I seemed that since that the two of us joined forced, we became an unstoppable team of old and new. I was unbeatable that night. I was on fire. I couldn’t lose. I felt the acceleration of the love of the spirit coursing through my veins like a bullet train heading downhill without any brakes. Then, my throat became enlarged and pleasantly swollen with great intention. I had no idea what was to happen next.

Suddenly, my 100 year old granddad had to leave. I felt betrayed. Who was going to be on my side now? Certainly not them, I thought to myself. No, not those people who have given me nothing but challenges, competition and confusion. I supposed we eventually all crossed the line, but It was I that won the race that night. I was the champion. The winner.  Who knew I was full of such courage? It was then that I learned the hardest lesson of all. The two types of people that are loneliest in this world are the ones on the bottom, and the ones of the top.  Looking back, I should have thrown that race, because of the precedent it set.  But now, there I stood, oozing with the stench of glorious madness. My eyes were fiery red and my chin was cocked down, in case a punch to the neck was thrown. I couldn’t fight, except for that night. This memory illustrated why the Buddha spoke in opposites during his life. I was the living example of why they warned all of us when we were young.

This is the reason men fight instead of forgive, why men judge instead of offering the benefit of the doubt,  and why this place has become a prison instead of a ballroom.

Soon I will have dementia again…..

Privacy Settings
We use cookies to enhance your experience while using our website. If you are using our Services via a browser you can restrict, block or remove cookies through your web browser settings. We also use content and scripts from third parties that may use tracking technologies. You can selectively provide your consent below to allow such third party embeds. For complete information about the cookies we use, data we collect and how we process them, please check our Privacy Policy
Save
Scroll Up