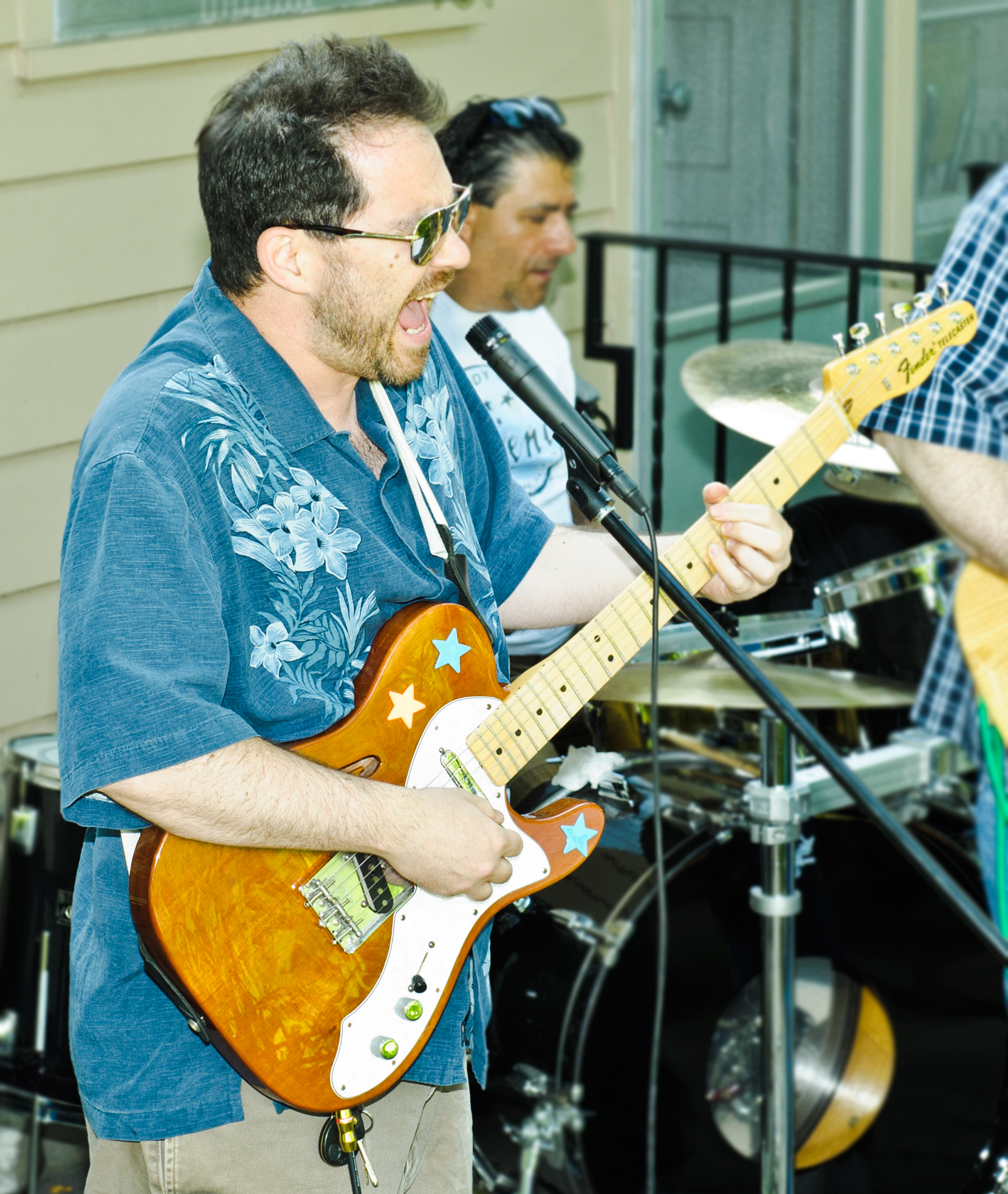 I love blues guitar and I am not afraid to tell anyone. I have been profoundly affected by the great blues players of the 20th century such as; Buddy Guy, Albert King, Freddie King, B.B. King, Muddy Waters, Stevie Ray Vaughan, Albert Collins, and many others. Often I get asked the very same question after someone finds out that I play in a Blues Band; so, who is your favorite blues artist? I have to tell you, answering that question is absolutely impossible! It has to many variables. To be able to answer that question I would have to always play the same thing over and over. There is no way I would want to shortchange myself by listening to the same artists all the time.

Currently, and this may change, I am enjoying the legacy Freddie King has left behind. I like the way he uses a major tonality, or for you non-musicians out there, an uplifting put a smile on your face type of sound. Freddie King left us some real gems to play around with. His most famous song would probably be Hideaway. Almost every professional blues guitar player learns this at one time or another. Personally I tend to like to play slightly more obscure songs, like ones not as “played out” as much. For example, with the amazing group of musicians I usually play out with, we play Stumble because we know how many other people play hideaway. We like to keep things fresh, and this is very hard to do when your playing music that been around for, oh let’s say, at least 50 years.

To find more information about The Blues Dude, go to , THEBLUESDUDE.COM . This site dedicated to keeping the blues alive and well.